Bill Shillingford (Bucktail Willie) is originally from the Cape May County area. His professional life moved him to the mid-west, but he has relocated back east upon his retirement. He has caught, tagged and released over 19,500 individual fish during his lifetime, including over 5,800 stiped bass, 1,000 weakfish, 7000 fluke, 1200 bluefish as well as kingfish, croakers, sharks, sea bass, snook and redfish. The anglers’ that eventually catch these fish at a later time return the tag information to American Littoral Society.ALS notifies original tagger and angler who caught the tagged fish with critical information. Bill records the information in his extensive logs. Bill holds a certification as a registered Fishologist and tags for the American Littoral Society. Bucktail is the author of many fishing articles for East Coast fishing magazines such as New Jersey Fisherman. Jersey Shore Angler,Cape May Herald.

He received the nickname “Bucktail” because he makes his own fishing lures from the tail of a buck (deer) and the name has caught on ever since. 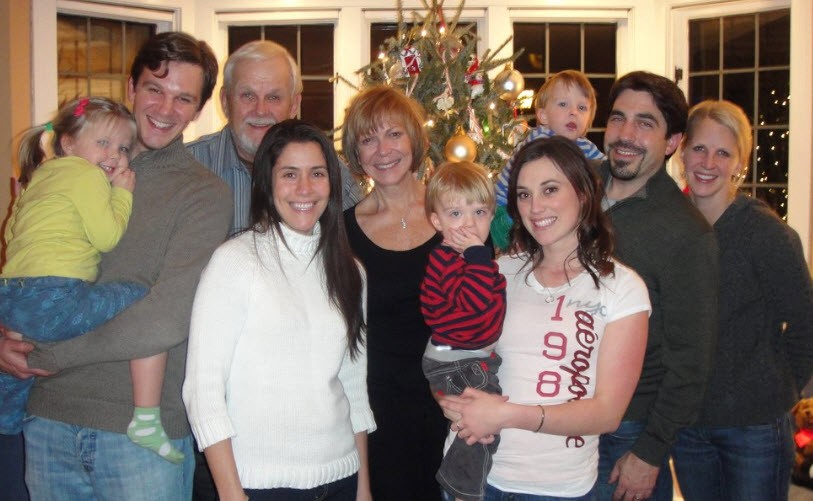 He currently resides in Swainton, NJ with his wife Diane. Bill has 3 kids, Steve wife Barb living in Utah, with 2 sons  Alex and Sam, Amanda and husband Dave living in Delaware with Annabel and twin boys Finn and Braden, Zach and Erica live in Rye Ny with Sloane and twin boys Sawyer and Ben.